Four Years and Running! – Happy Birthday to Us 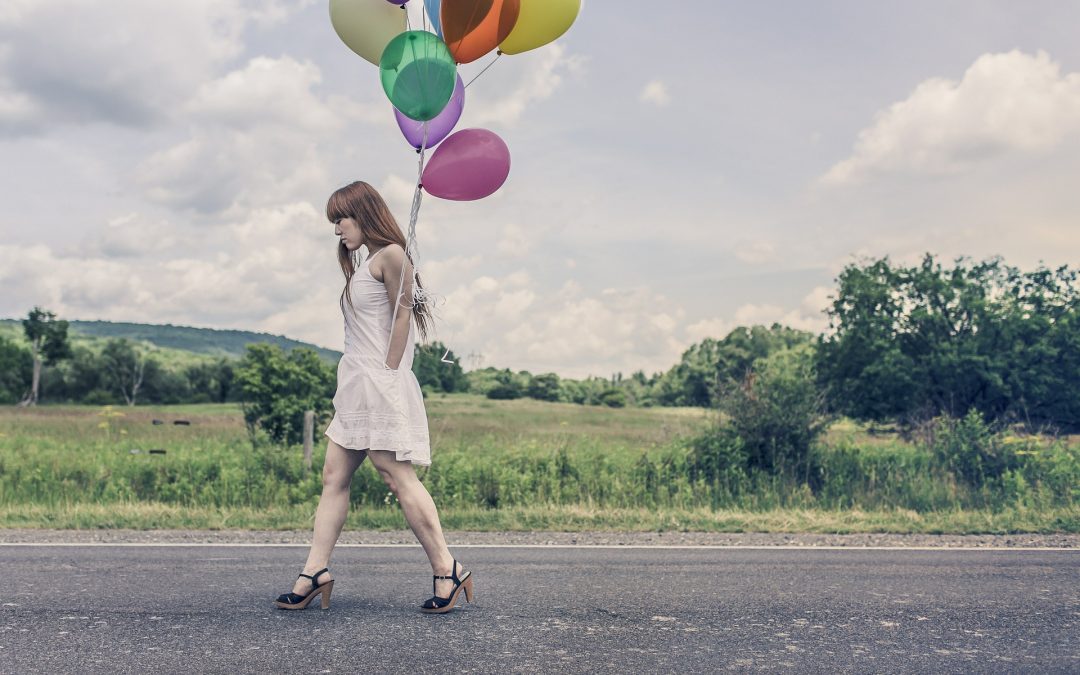 Four years ago today, I handed the keys to my first lieutenant, and walked away from the publishing company that I had launched and built for ten years.

It was an easy decision. I was (and still am) confident that I’d heard the voice of the Lord calling me to launch the School of Kingdom Writers.

The thing about all of that criticism is that it’s usually right. When somebody says that we’re not qualified, that it’s impossible, or that we’re not enough to do it—well, they’re right. That’s all true.

I’m a pretty good salesman. In the beginning, I would talk my way around those things. I can bluff and posture with the best of them.

Now I just point to my but.

I got a real big but.

Because they’re right about all of those things. We’re underqualified and under-resourced. BUT God called. We answered.

After all, who is qualified to do an impossible thing?

I assume there was a whole line of people ahead of us to ask to do this, but they said they were too busy, or it would be irresponsible, or they’d just purchased a field that they had to go look at.

I imagine that in heaven they got down to our names on the list. Little old Brad and Melissa with all the kids and the tiny farm. The Holy Spirit said, “Well, they pray a lot,” and Jesus just kind of nodded, and God said, “We can work with that.”

Four years later, we’re still here. We’re still kicking. We’re still doing the same thing we were doing on the first day, which is trying our best to listen to the voice of the Lord and be obedient.

At this point we’ve reached tens of thousands of Christians, imploring them to take the media seriously and providing tools for them to do so. We’ve assembled thousands of pray-ers to intercede for the American media. We’ve trained hundreds of writers through our Arche Year program (which just so happens to be enrolling RIGHT NOW). And we’ve just finished our first-year of our full-time writer apprenticeship program in Zanesville, Ohio.

Four years ago, none of those things had yet happened. We just had an acorn in our hand. A seed of what was to come.

We still need an oak tree size revival in the American media, no question about that. We have a long way to go.

But the sapling has taken root. It’s still fragile, but it has roots, trunk, branches, leaves…all the things it will become, a miniature version of what’s to be.

I want to thank you for being a friend to us. Every prayer you speak to the Lord on our behalf has immeasurable impact. Your financial support makes a huge difference. The ways you encourage us and speak kindly to others about us matters.

You probably don’t realize how much good you do when you send us an encouraging word or leave a comment on social media. We read every word of it, and we’re so blessed by you.

Don’t have faith in Melissa and me. We are not enough. We will surely disappoint you. BUT have faith in God. Have faith that He’s at work and that He’s moving through willing vessels.

Thanks for being a part of this mission with us. Happy birthday to all of us.

Support this mission with a birthday gift. A little bit goes a long way: Give here.