Own your beliefs — you’re the only one who can 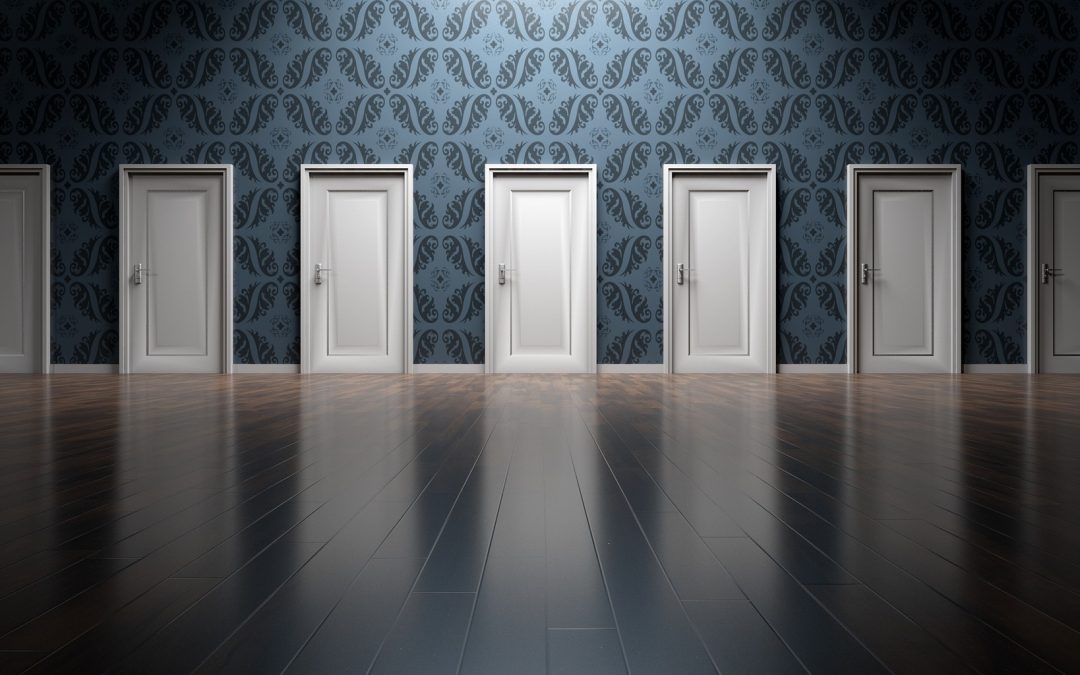 Sometimes we treat the things that we believe kind of like falling in love. It’s as if we just stumbled into the beliefs that we hold, and they are what they are.

“That’s just what I believe,” we say and shrug.

Years ago I considered myself “creation agnostic,” which is a term I made up to mean that I really didn’t know or care if the biblical account of creation was a literal seven days or a creative metaphor for the process of evolution. I think it was a way I felt I could be reasonable and meet the world halfway. Why make an issue out of it?

But then something interesting happened.

I started noticing that the people I admired in the faith, the ones who were operating in the level of anointing I longed for, didn’t share my belief. Across the board, they believed in a literal seven-day creation.

That “creation agnosticism” also created a hermeneutic (a lens for interpreting) for the whole Bible. If the creation account wasn’t exactly exact, what else had room for interpretation? The exodus from Egypt? The miracles of Elijah? The miracles of Jesus? I was never willing to take it that far, but if I was being consistent in the way I read the Bible, that’s not out of bounds.  I found I could read the Old Testament and ask, “Is this really what happened or was this just a primitive person’s experience of the events?”

But these people that I admired—national-level authors and speakers as well as people I knew personally—didn’t share that idea.

They seemed to take everything literally—exactly as the Bible says it. The hermeneutic of the people I admired was that the weird stuff was to be taken literally, exactly as it’s written, wrestled with and believed, unless there’s some really compelling context to suggest it should be interpreted differently.

So I decided to change my mind.

It turns out you can do that. Who knew?

No matter how naturally, reasonably, or easily I’d fallen into my previous belief (in good faith no less!), I could change it.

I just decided to believe in a literal seven-day creation. I decided to apply that hermeneutic to the whole Bible, especially the weird parts of the Old Testament!

(That particular decision coincided with a period of my life in which I saw manifestations of the power of God in huge ways for the first time. I recommend that belief. But that’s not the point today.)

Here are some beliefs I’ve heard while ministering to Christians:

“I don’t believe that God loves me.”

“I don’t believe that God would heal me.”

“I don’t believe that I can trust God to be sovereign over that area of my life.”

I hear sentiments like these usually accompanied by the idea of, “I know it’s wrong, but it’s just what I believe.”

Then stop believing it!

What if it really is that easy? What’s if it’s not easier said than done? What if the saying IS actually the whole doing?!

Was there grace involved? Sure! Was it miraculous? Yes! But it was also a decision that you made in your mind.

Sometimes we have to remind ourselves of what we believe.

I made that decision ten years ago, but just this morning I was reading part of  the Exodus account, and I started asking some of those old questions in my mind. So I stopped and I prayed, “Lord, thank you for your words. I choose to accept this as an accurate account of true historical events.” In the face of doubt, I reaffirmed the belief I’ve chosen and moved on.

This is no different than how we stand up to any other temptation. The enemy is always trying to throw a monkey wrench into what we believe, whether that’s a hermeneutic for the Bible or a behavior we’ve chosen to put behind us.

We choose, sometimes every day, “I am no longer…[fill in the blank]”—a smoker, a user of pornography, impatient with my spouse, spending money to fix my sadness. We make a choice about who we believe we are, and then we continually reaffirm that choice and act it out in our lives.

I understand that beliefs can run deep, and I don’t mean to trivialize that this can be a real struggle. Theology, politics, prejudice, the direction the toilet paper unravels. We’re born with certain proclivities for sin, we’re raised in a particular family in a particular place, we endure and perpetrate trauma, and we’re all doing our best to come to the other side of that and make sense of it all.

You decide your beliefs. Your beliefs are decisions that you make and hold.

Romans 12:2 tells us to “be transformed by the renewing of your mind.” I will never downplay the fundamental role of grace and the Spirit’s supernatural work in our lives, but so much of our faith is choosing to agree, in our minds, more and more, with the word of God.

2 Corinthians 10:4-5 says, “For the weapons of our warfare are not of the flesh but have divine power to destroy strongholds. We destroy arguments and every lofty opinion raised against the knowledge of God, and take every thought captive to obey Christ…” Chapter ten is primarily about our corporate expression as a group, but this section has application to the individual.

What we call “beliefs” are really the same as “opinions.” As often as necessary we take those thoughts that creep out of the hidden places of our hearts, our backgrounds, and our trauma, and we say, “Actually I choose to disagree, I believe…” We take them captive—we make a choice to reject them and embrace the truth.

As with many things, we’re all on a journey. We can trust the Spirit and follow His lead as we identify those beliefs that are ready to change. It can take time to build practice agreeing with the Lord. It probably won’t all happen overnight.

But I want to remove that excuse that says, “This is just what I believe. What can I do about it?”

It may be a process, but ultimately these “beliefs” that you hold are really no different than any other opinion you hold. They change when you decide to change them.

We may feel we hold them more strongly, but those “beliefs” are really no different than your opinion about a sports team, your favorite food, and your political affiliation. You are allowed to change and you have the capacity to do so.

What beliefs are you holding that you know are not aligned with the truth of God’s word?

What’s stopping you from changing your mind today?