The Jealous God of Christmas 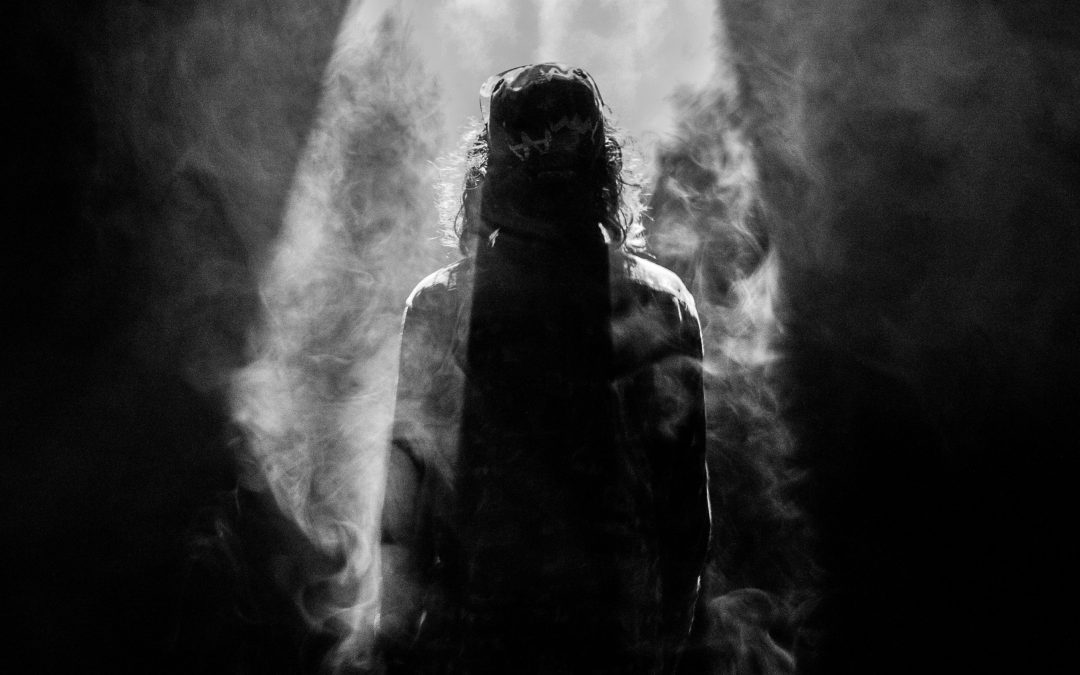 I was in worship at church a couple of weeks ago, and I had a special encounter with the Lord. I could see, in my imagination, Jesus standing in front of the assembly. His forgiveness spewed like fire out of his mouth, over the heads of all of the people. This fire was eating up every accusing thought, every malignant word, every memory of my sin.

This time of year we tend to focus on baby Jesus. Little eight pound six ounce Jesus, no crying he makes and all that.

Let’s not forget that He’s not a baby anymore. Not only did He grow up, but He was also exalted to the right hand of the Father.

The disciple John encountered this exalted Jesus in his “Revelation.” Here’s how John described him:

“Then I turned to see the voice that was speaking to me, and on turning I saw seven golden lampstands, and in the midst of the lampstands one like a son of man, clothed with a long robe and with a golden sash around his chest. The hairs of his head were white, like white wool, like snow. His eyes were like a flame of fire, his feet were like burnished bronze, refined in a furnace, and his voice was like the roar of many waters. In his right hand he held seven stars, from his mouth came a sharp two-edged sword, and his face was like the sun shining in full strength.” Revelation 1:12-16

This is Jesus as he is now. Terrifying and beautiful. And He is a jealous God.

When Jesus forgives our sins, he’s not a gentle Jesus who strokes our hair and says, “It’s all right between you and me.”

The Jesus who forgives our sins is the master of the universe. His word goes out like fire. His forgiveness isn’t a secret arrangement between He and I, it’s a public declaration that He enforces. He is righteous and He is adamant that my sin is no more. He’ll allow no accusation against me any longer. He will fight on my behalf.

Those things that I’ve done, that person that I was—that person is no more. Jesus made sure of that.

Will we stand in affront to God, repeatedly bringing up our guilt? Or will we obediently acknowledge that He has completely consumed it?

Sometimes it’s as if we’re asking, “But are you really sure, God? Did you really do it?” How rude! Of course He did it.

Not only is our sin gone, eaten up by flames from the reigning Lord’s mouth, but He is a jealous God with no intention to let anyone accuse us.

That’s who we’re worshipping this Christmas.