The Mission Is Always Jesus 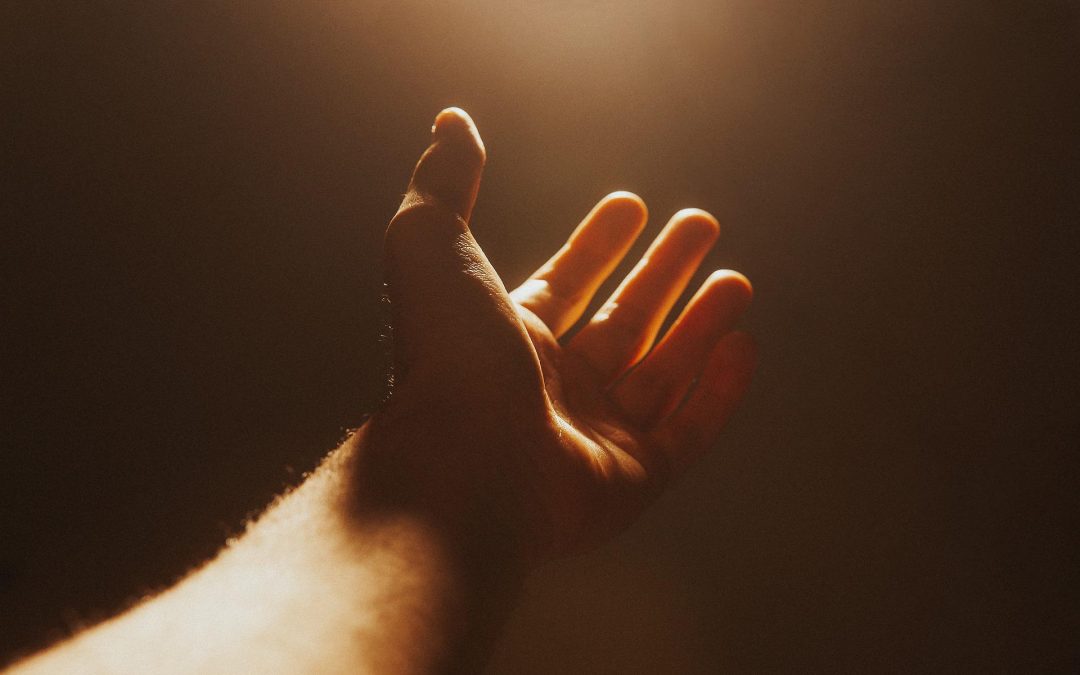 We talk a lot about “the mission” here. That’s what we call this big task that the Lord has given us—to raise up new writers who will use the media for Kingdom purposes.

It’s a mission in the operational sense of the word, like a military “mission.” It’s also missional, like missionaries or the Great Co-mission.

In my life, I need a constant reminder that for all of our talk of “mission,” Jesus is always the only mission. I’m probably not alone in that. I think we all need that reminder.

Our first and highest and only mission is to know Jesus, and what a great privilege that is. Anything else we do flows from that wellspring.

In Philippians 3:7–11, Paul touches on this. “But whatever gain I had, I counted as loss for the sake of Christ. Indeed, I count everything as loss because of the surpassing worth of knowing Christ Jesus my Lord. For his sake I have suffered the loss of all things and count them as rubbish, in order that I may gain Christ and be found in him…”

As I was reading this week, it struck me that he doesn’t say he was willing to give up everything on account of the work he’s doing. He doesn’t say everything former was a loss based on how much God has used him. It’s not about Paul’s great performance and accomplishments for the Kingdom. And really, who could better boast?

But rather, he counts his former life as nothing, only for the honor of “knowing Christ Jesus my Lord.”

Even if God had used him for nothing, Paul would still have felt the same. It’s worth giving up everything just to know Jesus.

God calls us each into ministry when we become Christians. We are all priests now. That can look a lot of different ways, including being representatives in the secular marketplace and among our families, but we’re all ministers.

The great irony is that God doesn’t need us to do anything.

God has it under control. He’ll be just fine without us.

I think He likes to watch us play. We’re like kids playing grown-ups.

Here’s a question. Does the idea that you’re a minister (whatever that looks like for you) excite you or does it feel like a total drag?

I’ve been a professional Christian for almost four years now and I’ve discovered something. When ministry becomes a burden, it’s a really good indicator that I’ve stopped operating out of the wellspring of God’s presence. I’ve started prioritizing the stuff to do over the opportunity my call provides me to rest in Him.

The further irony is that when I rest in Him, I actually get a lot more done.

When I’m operating out of that seeking and adoration of God’s presence, very little stresses me out. No matter the catastrophe or impending crisis, it’s literally all as nothing. It’s just another thing to do that pales in comparison to the glory of God.

Paul wasn’t expressing some abstract philosophical idea. He’s talking about an obtainable reality. It’s just a few verses later that he’s asking for help from the church in Philippi but also saying he’ll be fine without it, because he’s “learned the secret to being content in all circumstances.” (4:11)

Historic and present day Christians prove that even persecution unto death is nothing when we’re rooted in the Lord.

When Jesus said, “Come to me all who are weary and burdened, and I will give you rest,” he’s offering a real exchange. A real supernatural transaction is available when we take Him at His word.

Jesus is always the mission. Thank you, Lord. Let’s rest in that together.