The Progressive Media Agenda Is Real 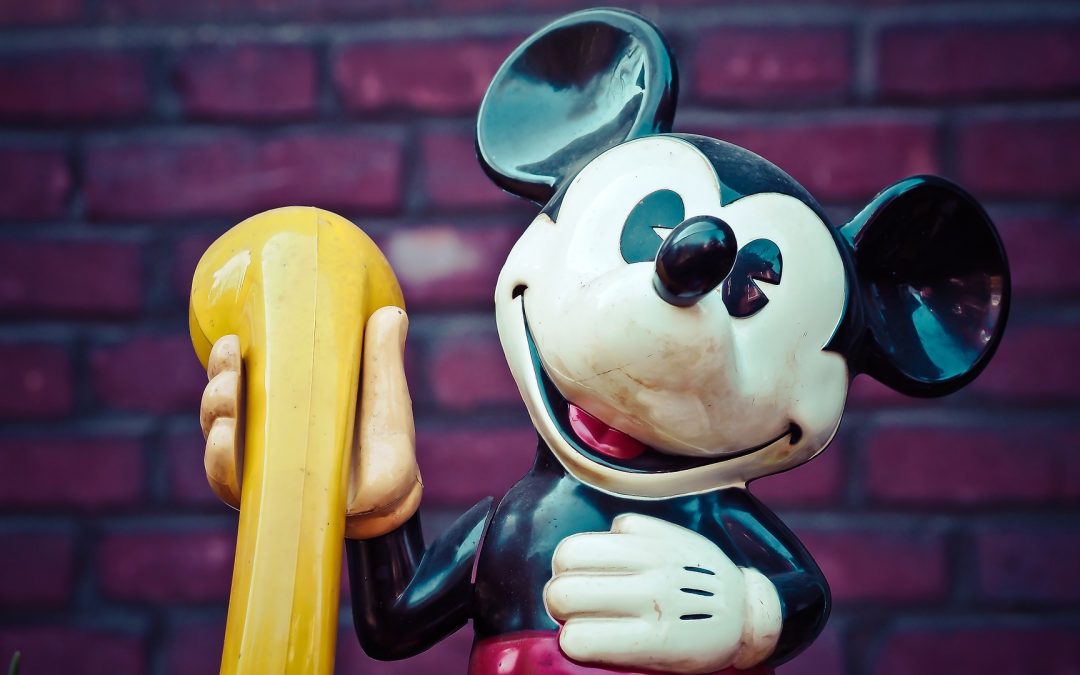 Here’s what the Lord said through Isaiah, “Do not call conspiracy all that this people calls conspiracy, and do not fear what they fear, nor be in dread.” (8:12 ESV)

If the modern news media has taught us anything, it’s that you can assemble facts to paint any picture you want. Just because you can creatively assemble the facts doesn’t mean you have a conspiracy.

Conspiracy is defined by the Oxford dictionary as, “a secret plan by a group to do something unlawful or harmful.”

A lot of things that look like a conspiracy can really be explained by greedy, broken people acting individually in their own interest. There’s not necessarily a secret inter-related effort among individuals (“by a group“) which would make it a real “conspiracy.”

Backing away from the conspiracies and instead compassionately interceding for those broken people is much better for our hearts.

But sometimes we uncover a legitimate conspiracy. Consider again what Isaiah prophesied, “Do not call conspiracy all that this people calls conspiracy.” I don’t think God was saying that there’s never a conspiracy, simply warning the Israelites, and us by extension, not to get wrapped up in the idea. There is, after all, only one conspiracy that really matters, and that is satan’s conspiracy against God’s throne in heaven.

In the American entertainment media, there is a legitimate conspiracy to undermine Christian values and promote an anti-Biblical progressive social agenda.

At this point you’ve probably heard of the recent Disney kerfuffle. A recording of Disney corporate president Karey Burke was leaked in which she’s explaining that it’s her goal to insert “queerness” into Disney’s content at every possible opportunity, and that she’d like to make sure over 50% of Disney characters represent her agenda.

This is old news around here. We’ve been telling people about this for four years. It is encouraging to see new traction among evangelicals who are voting with their dollars, and pulling their support from Disney products over the past couple of weeks. Hopefully, you’re already investing your entertainment dollars into Kingdom media. If not, why not start right now?

This leak does reveal something interesting, though. It reveals that this is intentional. We’ve always known that there was bias in entertainment, but now we see that there is a very real secret plot involving powerful people conspiring together. The bias is not accidental or symptomatic.

There is an actual conspiracy to inject children’s media with progressive social values.

A piece of us always wants to believe that the bias in entertainment is sort of unintentional, just an unfortunate byproduct of societal decline—the culture just bleeds into it. It turns out, however, that there are literally people sitting in offices considering how they can better indoctrinate children with anti-Biblical values. That’s a real conversation that’s happening.

Just like we spend our days strategizing and talking to fine folks like you about how we can inject Kingdom values into the media (which is absolutely a conspiracy we’re orchestrating), we have a counterpart at Disney who is having the exact opposite conversation.

Corporations have an Achilles heel though: GREED. While the creative department may sit around trying to make things more queer, the board of directors’ only goal is to maximize profits for shareholders. Those are two goals that right now are usually in alignment, but if you can pull values and profit out of alignment with each other, the system will tear itself apart.

When it comes down to it, profit always wins. That’s why Disney and other studios routinely edit out LGBT content and release a different version of their movies to Chinese and other socially conservative markets. If they were really worried about their values they’d stick to their artistic decisions, but they’ll graciously bow to Chinese censors to turn a few more bucks.

So our response is simple: Stop giving money to companies that release junk. As a bonus, you can exponentially increase your impact by giving to companies and organizations that actively create content that glorifies the King. (The School of Kingdom Writers, for example.)

If you hold fast, it won’t take them long to learn that taking on the Church is a losing battle.

As of the writing of this, Disney stock plummeted 28 points since this video was released four weeks ago, which is almost a 20% drop in share value. You’d better believe that conversations about content decisions are happening in the board room right now.

That’s what happens when you vote with your dollars.

We are training content creators. But our impact is up to every believer. The Church, the community of believers, decides how far our content reaches and we each vote every day with our eyeballs and with our wallets. Our content creators’ impact will be limited until the Church really starts reinforcing power structures that reflect the Kingdom.

The progressive agenda in media is not coincidental or symptomatic. There are active agents who are as dedicated to making your kids queer as we are to bringing the gospel. Their agents are backed by billions of dollars, we’re backed by the Holy Spirit.

We can’t afford to have any illusions that the entertainment war is passive. There are active agents squared up on both sides of this thing. Values aren’t happening by accident, they are orchestrated.

This week, will you evaluate your bank statement? Will you take a half an hour to make sure you’re funding the Kingdom you want to win?

Imagine what can happen when we stand up and stand together for a better American media.

Ready to support a new American media? Why not start with the School of Kingdom Writers. We’re building a new media from the ground up. Learn more here.