Tragedy or Opportunity? American Christians Are Being Discipled Online 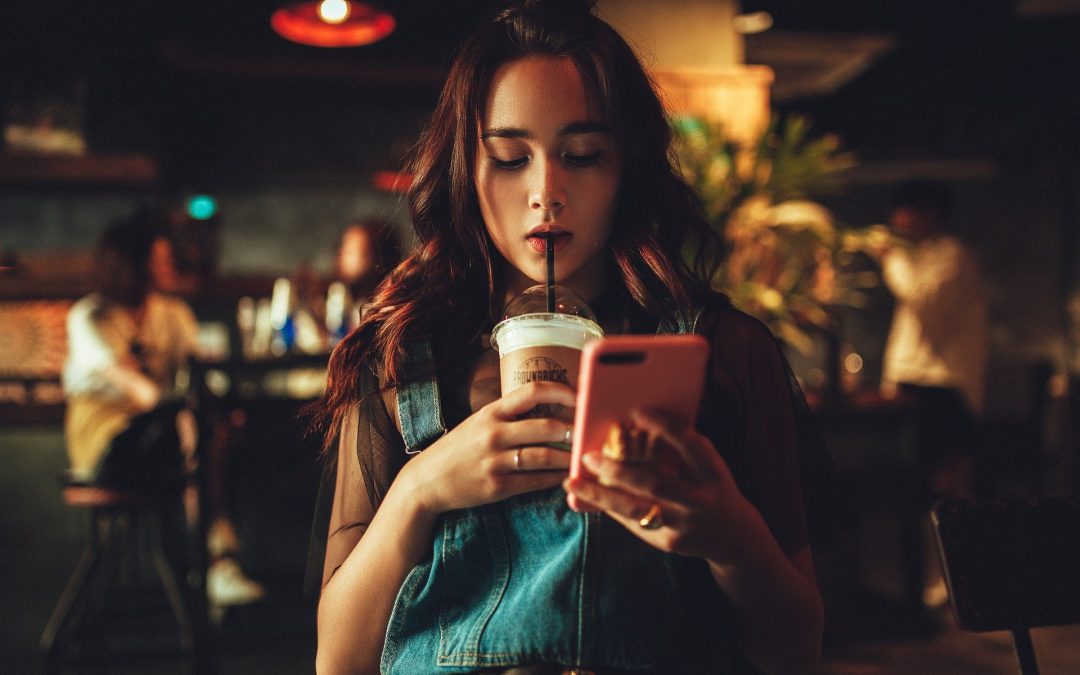 The average American spends more than 4 hours per day on their phone. That’s more than 28 hours per week. That doesn’t even include time spent streaming services on the TV or time spent on the laptop, which by most estimates accounts for another 4+ hours per day.

How can one hour a week in church compete with that? Even if someone goes to small group, youth group, prayer meeting, men’s breakfast, and grocery giveaway—best case scenario, how many hours per week does someone get in a “discipleship” environment? I can assure you that for most Americans, even Christians, it doesn’t come anywhere close to the amount of time they spend online consuming media. Even an hour spent in the Bible every morning isn’t enough to overcome the attention deficit.

So what are we going to do about it? We can fight it. We can censor it. We can complain about it.

Or we can take advantage of it.

I see four hours per day of opportunity. I think that’s how Jesus sees it.

Think about it. God created the Internet. It couldn’t exist if He hadn’t fathomed it before time began. What if He’s just waiting for us to grab hold of it and claim our Kingdom authority over it?

I see four hours of available attention, waiting to be captured, waiting to be taught and inspired. I see a soft pitch lobbed right over the plate. Will we swing?

Paul went to the forum, the temple, the marketplace. He didn’t turn his nose up at any invitation. He went where the people were.

That’s exactly what we’re doing. That’s why this is important. That’s why your prayers matter. Your prayers have already sent more than 200 digital missionaries from around the world through our training programs. They’re out there now, working in the background, building networks, bringing the truth to light.

It’s time for a new generation of ministers to raise up. Let’s pray. Let’s continue to raise our voices to our Heavenly Father.

For the first time in the history of the world, we have instantaneous access to unbelievers all over the globe. Can you believe it?

It’s an amazing time to be a Christian. Thank you, Jesus.

“Let us run with perseverance the race marked out for us, fixing our eyes on Jesus, the pioneer and perfecter of faith.” Hebrews 12:2(ish)

Join our free newsletter below to never miss an inspiring message from the School of Kingdom Writers. Please support our mission here.