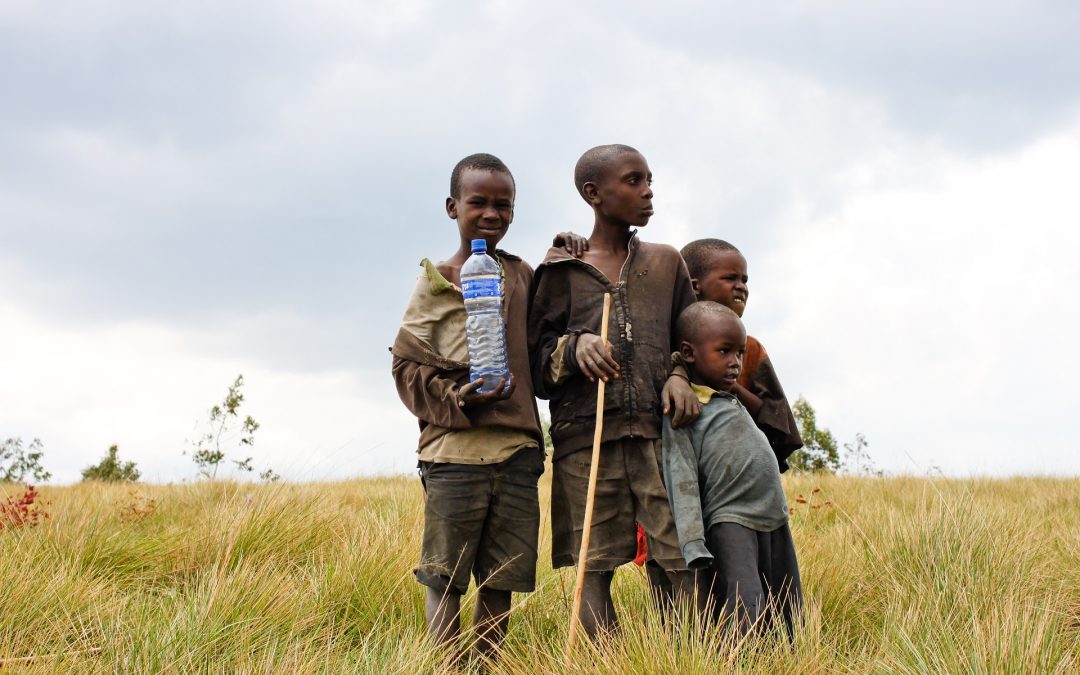 I recently read Thirst, the autobiography of Scott Harrison, a Christian who founded Charity: Water, one of the most effective grassroots humanitarian organizations in the history of the world. Scott’s work has affected millions of lives around the globe, providing clean water and sanitation for some of the world’s most impoverished people.

One thing separated his efforts from all of the others—his ability to share stories. He was able to capture the plight of those struck by the water crisis and to share their stories. Because of that singular skill, combined with an indominable work ethic, he has raised hundreds of millions of dollars to bring fresh water to those that need it most.

In America, we’ve seen stories change things time and time again. My favorite example is Uncle Tom’s Cabin by Harriet Beecher Stowe, which invigorated the abolitionist movement and singlehandedly changed the course of American slavery. One day, Harriet was overcome by the spirit while taking communion in her Presbyterian church. She received a vision of a slave, dying of thirst, which inspired the story. Years later, when Abraham Lincoln met her, he is reported to have said, “So you’re the little lady that started this great war?”

The list goes on. Problems are often addressed by small groups of people for generations, but until a narrative is given to the public in a way that they can connect to, no real change occurs.

Stories have so much power. Until we empower storytellers to share their experiences, we won’t ever achieve systemic change. We will constantly fight an uphill battle, dumping money at the symptoms.

The Bible is primarily stories for a reason.

Our call is to empower writers to tell stories, and to distribute those stories widely, to the right audiences. As we achieve the distribution of real stories, citizens of the world can connect with crises in new and powerful ways, and real world change can occur.

This ministry affects world hunger, poverty, clean water, genocide, and so many other issues. Rather than just temporarily dressing the wounds, we’re empowering stories to take root so that real, systemic, permanent change can finally be realized.

A little salt, when worked through the dough, changes everything.

We’re 350 people away from funding our full-time campus. Will you take a step of faith and support this mission?